My novel, Islomanes of Cumberland Island, is now available at HistriaBooks.com, Amazon, and your local independent bookstore.

The book takes you on a journey to the most controversial National Seashore in the United States. Part family memoir and part history, the novel explores a love affair with an island visited by Civil War generals, Gilded Age elites, the Kennedy family, and modern day visitors. The setting itself—a wilderness of feral horses and Spanish moss—may be the book's most striking character of them all.

In the book trailer below, you'll see the Carnegie mansion before it burned, the wild horses that inhabit the island, the Baptist Church where JFK, Jr. and Carolyn Bessette were married.

The word "Islomane" was invented by writer Lawrence Durrell to explain the feeling one gets when one is on an island. Cross over the intracoastal waterway, drive onto an island, and breathe. You've left the noise, the headlines, the turmoil of the mainland behind. You are surrounded by water, and you are safe. It is quiet. Peaceful. You've come home.

I hope you like the book, and the journey.

You are here: Home

Rita Welty Bourke is the author of Islomanes of Cumberland Island and Kylie’s Ark: The Making of a Veterinarian, a Kirkus’ Best Indie Book of the Year Selection. She has published over forty works of fiction and non-fiction in literary magazines including The North American Review, Cimarron Review, Louisiana Literature, Shenandoah, Witness, and the Black Warrior Review. One of her stories, Gunnison Beach, has been included in an anthology entitled “Naked” compiled by Susan Zakin. Five have been nominated for Pushcart prizes. Read more » 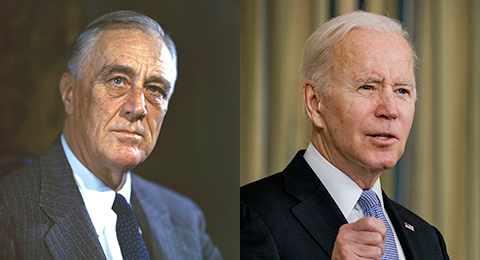 By Rita Welty Bourke on December 27, 2021 in Current Events

For the last forty years, our government has catered to the wealthy and to corporate America while largely ignoring the needs of the middle class and the poor. Since Reagan was elected in 1980, taxes have been lowered for the rich and raised for the middle class. Unions that once fought for and protected workers’ […] 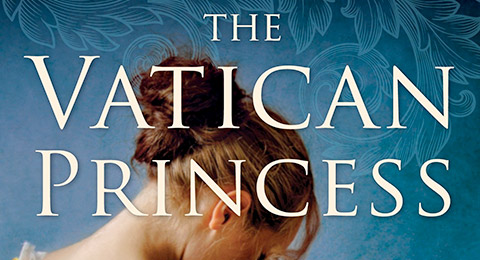 The year 1492 was arguably the most historically important year in Spanish history. Within that twelve month period the world was witness to the defeat of the Moors at Granada, the exile of Jews who refused to convert, and the return of “Christofero Colon (sic)… in triumph to announce his discovery of the new world.” […]